Prominent Americans and their Weber’s Mustard 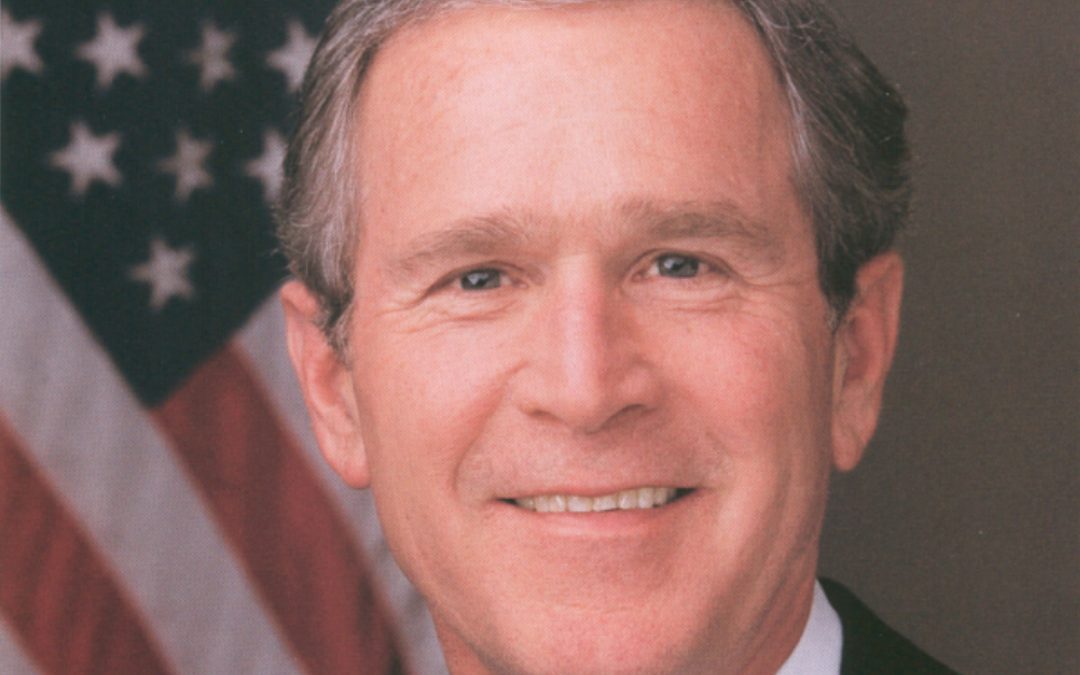 Over the past year or so we’ve found actual proof that a few prominent Americans are huge Weber’s Horseradish Mustard Fans.

Here are their stories::::

Not politically speaking of course,  but President George W Bush was en route to Rochester last year when he was served a roast beef sandwich topped with Weber’s Mustard.  ( a chef aboard Air Force One has ties to the Western New York area)  After just loving the sandwich topped with our mustard and finding that we are a regional company primarily in the Western New York area;  upon landing in Rochester, Mr Bush sent a staff member to Wegmans to purchase a few jars for his White House refrigerator.  Well, it took us about nine months to receive this White House personalized but authentic signed photo from Mr Bush.  This now hangs in our entry foyer for all to see.

A friend called up Suzanne back in August and suggested that she pick up the September issue of the “Everyday with Rachael Ray” magazine and check out the ‘celeb fridge’ column.  To our amazement, the column featured “Extreme Makeover Home Edition’s” Ty Pennington standing in his open refridgerator—- and right next to his left shoulder, is….could it be….yes…a jar of Weber’s Mustard.  We’re still working on getting a letter or photo from Ty…

In addition, our good friend and former Buffalonian,  Tim Russert of NBC’s “Meet the Press” remain a huge and avid fan of everything Buffalo,  including Weber’s Mustard.  He even goes so far to mention picking up “a bottle of Weber’s Horseradish Mustard (made in Buffalo)” on page 93 in his 2004 best-selling book “Big Russ and Me” along with personalizing a copy to our staff with the comment “Great Mustard” !!!!

Please keep us informed if you find any prominent people who love Weber’s.